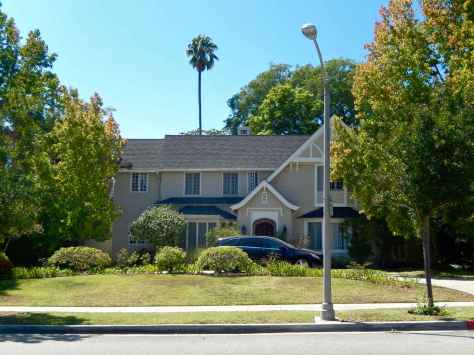 Anna Sten, the star that wasn’t. At least that is the impression one gets by reading up on this Kiev-born actress who actually had a pretty remarkable career. She was discovered by Konstantin Stanislavsky, performed in film for husband Fyodor Ozep, Yakov Protazanov, and Boris Barnet in the USSR in the 1920s before having an impact in Germany, again with Ozep, in the early 1930s, and then moving on to Hollywood where Samuel Goldwyn famously or infamously planned on making her the “second Garbo” in the mid-1930s.
Sten (1908-1993) can be found under a host of different names. Her maiden name was Fesak, but she also appeared at one time or another with the last names of Stenska and Sudakevich. Her mother was a Swedish ballerina; her father a Ukrainian theater producer. In addition to the numerous names under which she was known, she also had a large number of birth years to choose from. Although most sources now use December 3, 1908, as the correct birthdate, some documents claim the year was actually 1906 or 1910.
Sten (the name came from her first husband Boris Sten [Bernstein]) got her feet wet in cinema in Boris Barnet’s classic comedy Miss Mend (1926) where she played an episodic role. But she obviously made an impression on the director for he chose her to star in his next film, The Girl with the Hatbox (1927). This was followed by several starring roles in films that, to one degree or another, left a mark on the history of Soviet cinema. They include Ozep’s The Earth in Captivity and Protazanov’s The White Eagle, both made in 1928. The White Eagle, especially, is historic for Vsevolod Meyerhold’s performance as an imperious dignitary. It is one of the few examples of the great director captured on film. In one of the most memorable duets in early Soviet film, the great Moscow Art Theater actor Vasily Kachalov played opposite Meyerhold as a star-crossed governor. Sten played the governor’s wife.
Ozep and Sten (who were a married couple between the years 1927 and 1931) went to Germany in the early 1930s to ply their careers there. Ozep’s film The Murderer Dmitry Karamazov (1931) was a major release in that year. (He also released a French version called Les frères Karamazoff.) Over the next year she played leads in three more German films, including Robert Siodmak’s Storms of Passion (1932) where she starred opposite Emil Jannings.
But it was Sten’s starring turn as the femme fatale Grushchenka in the two Dostoevsky adaptations that attracted serious attention in the cinema world. Variety raved about her.
“Anna Sten brilliantly performs Grushchenka on screen. With her a new heroine has arrived in the German cinema. She is Russian by origin, but at times she appears to be a double for Marlene Dietrich. That should not be taken literally; we are talking only about external similarities, the correspondence of her appearance, face and figure to the standards of continental beauty.” (I’m quoting this excerpt back from the Russian where I found it on the kino-teatr film website.)
This is the moment when Samuel Goldwyn entered the picture. Smitten by Sten’s beauty and presence on screen (to say nothing, perhaps, of the review in Variety), he resolved to put her under contract in the U.S. and to make her the next great foreign star in Hollywood. 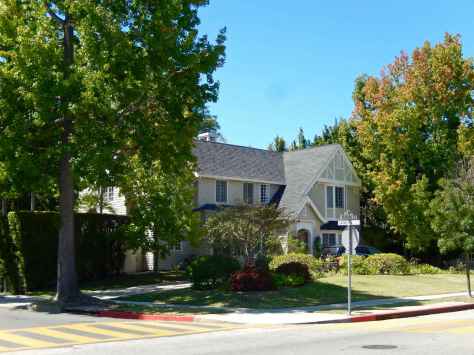 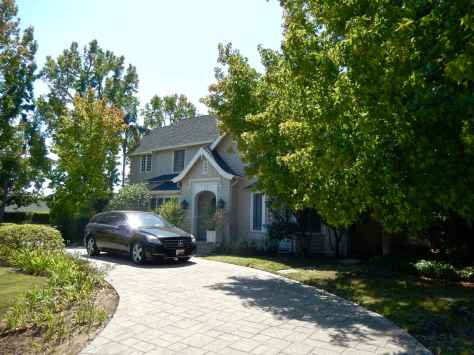 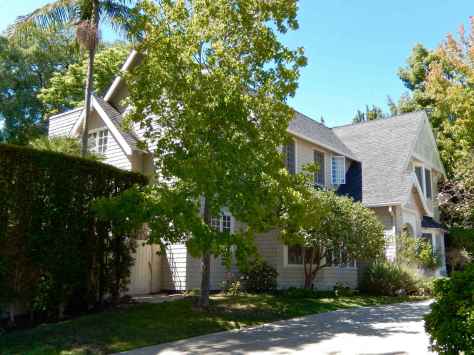 On one level it is clear that Sten never became the star that Goldwyn envisioned. The name Sten is hardly an equivalent of Garbo, Dietrich,  or Bergman. And yet one also wonders how much of a “failure” she was? Perhaps she was more a victim of a system trying to plug her into slots that did not suit her?
Whatever the case may be, Sten starred in three consecutive Hollywood films that were intended to make her a star, but did not. The first was Nana (1934), based on the novel by Emile Zola, which was considered a major flop. It was followed by We Live Again (1934), an adaptation of Leo Tolstoy’s novel Resurrection that was directed by the Russian emigre director Rouben Mamoulian. Next up was The Wedding Night (1935), a comedy directed by the legendary King Vidor and starring Gary Cooper in his debut. Her next film, A Woman Alone (1936) was made in England by her third husband, Eugene (Yevgeny) Frenke. They were married in 1932 and remained together until his death in 1984. This was, however, the end of Sten’s attempt to become a major Hollywood star. She was tagged with the weighty moniker of “Goldwyn’s folly” and did not make another film until 1939.
In fact, Sten worked with some regularity throughout the 1940s and 1950s, performing in 11 films over that period (albeit, with a seven year hiatus between 1948 and 1955). She made her last appearances on film in 1962 and 1964. Four of her last six performances were in television projects.
As is fitting of a star – or is it a non-star? – with three birth years and at least four names, there is a bit of confusion surrounding this house where Sten apparently lived in the early 1930s. I say “apparently,” because the Movieland Directory, which puts her here in the 1920s, is clearly mistaken. Sten did not live in Hollywood until the early 1930s. Perhaps this house at 601 N. Rexford Dr. in Beverly Hills was a temporary place of residence before she settled into a more stable existence with her new husband Eugene Frenke. This house, which Movieland Directory posits as Sten’s first Hollywood address, was, indeed, built in 1921. Judging by its appearance today it has undergone a facelift or two since then, but it is clear that this very structure was there to shelter Sten when she arrived in Hollywood around 1932 or 1933.
A final tidbit. The flop of Nana, which premiered February 1, 1934, had such resonance that its star even made her way into Cole Porter’s 1934 song, “Anything Goes”:

“If Sam Goldwyn can with great conviction
Instruct Anna Sten in diction
Then Anna shows
Anything goes.”

It must have been a bitter pill. 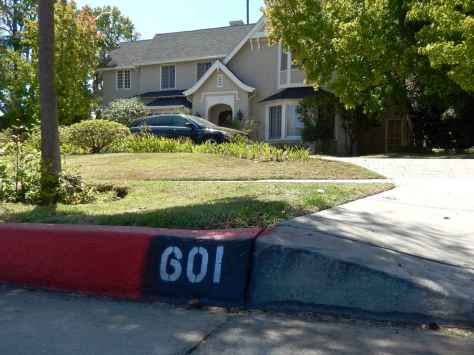 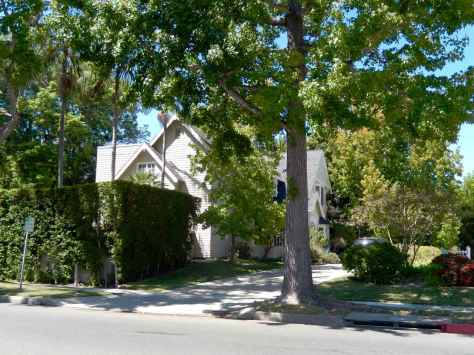 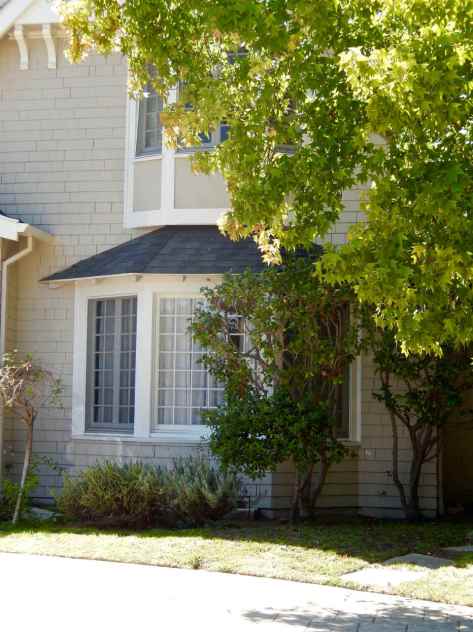