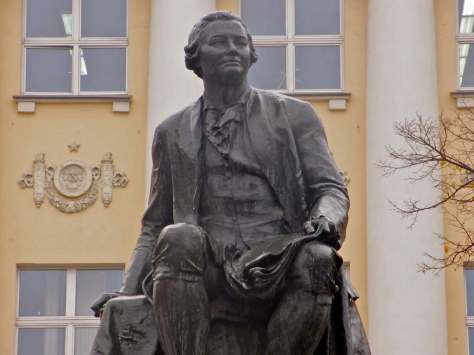 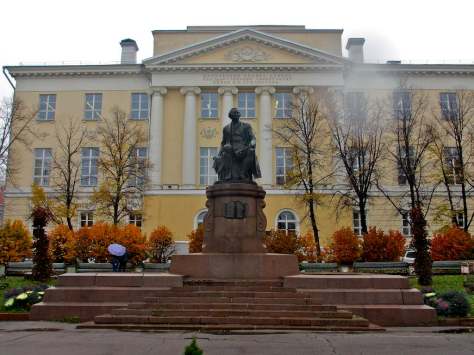 You have no idea what stories you’re walking into when you approach a monument on the street. The one I highlight today honors the great Mikhail Lomonosov (1711-1765), Russia’s first everything in the arts and sciences. He was essentially the first poet of any consequence, playwright, translator, scientific experimenter, chemist, physicist, astronomer, geologist, metallurgist… He studied in Kiev, Moscow, St. Petersburg, Marburg and Freiburg, to name a few places. In 1755 Moscow University was established according to Lomonosov’s plan. That’s all pretty well known. A few of us who studied Lomonosov’s plays and poems have had a laugh or two, let’s be honest. But then if we’re going to be honest,  let’s also be fair: How many of those who have laughed singlehandedly established the literary and scientific  groundwork for an entire nation? Yeah, right. Now go and laugh some more if you can.
What I, at least, had no inkling of is that the monument to Lomonosov which now stands before the old building of Moscow State University on Mokhovaya Street just across from Red Square and the Kremlin, is the third to grace this space. The first was a small bronze bust by Fedot Shubin which was unveiled in 1877 (1876 Old Style). This bust, however, was damaged badly in 1944 during World War II when it was struck by shrapnel from a bomb. It was decided in 1945 to commission the prominent sculptor Sergei Merkurov to replace the bust with a larger statue. He did so, but, for reasons as yet unclear to me, he employed a temporary plaster or gypsum painted to look like bronze. As a result, by 1957 his statue had to be replaced, thus bringing us to the work we now see when we walk onto the grounds of Moscow University in the city center. This image is of a young Lomonosov, perhaps still a student himself. It was sculpted by Iosif Kozlovsky. I have garnered most of this information from several pages on Russian Wikipedia. 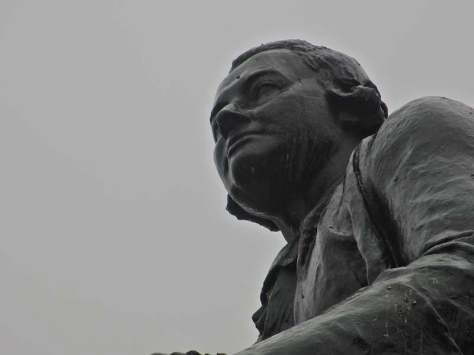 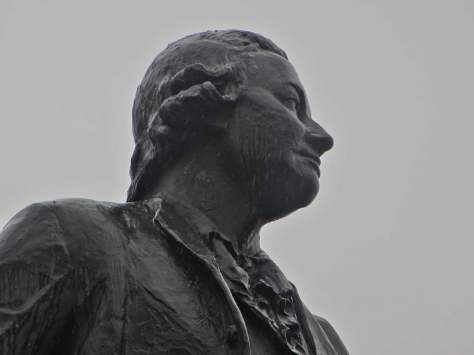 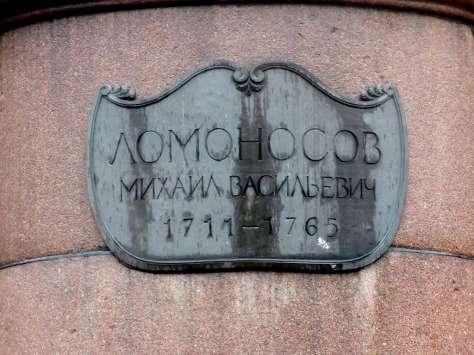 A little more leisurely research turns up more interesting tidbits. It seems that our poet and scholar had a hot temper and was not averse to a round or two of fisticuffs. According to an article in the newspaper Arguments and Facts, Lomonosov was once even tried and jailed shortly for fighting. One example of his physical strength and willingness to use it has become something of a legend. One evening as Lomonosov walked through Vasilyevsky Island in Petersburg he was accosted by three sailors. Lomonosov turned on them so furiously that two would-be attackers high-tailed it immediately. The third had the misfortune to land in Lomonosov’s grasp and was splayed out on the street under the learned man’s heavy hand. “What are the names of those two bandits, and what did you intend to do to me?” Lomonosov demanded of his captive. The answer quickly followed that robbery was the intent. “You rapscallions, you!” Lomonosov thundered, “Then I will rob you!” And he proceeded to strip his attacker-turned-victim of his clothes and took them home as a trophy of his exploit.
Tell me this: How many countries can claim that their first poet, scientist and learned man was also a champion street fighter? 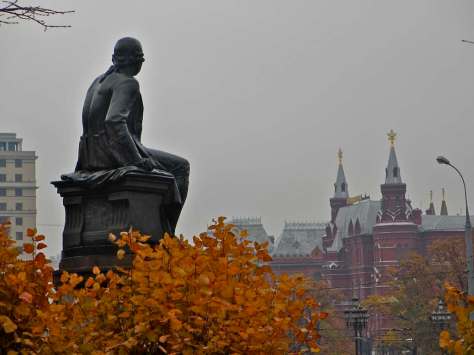 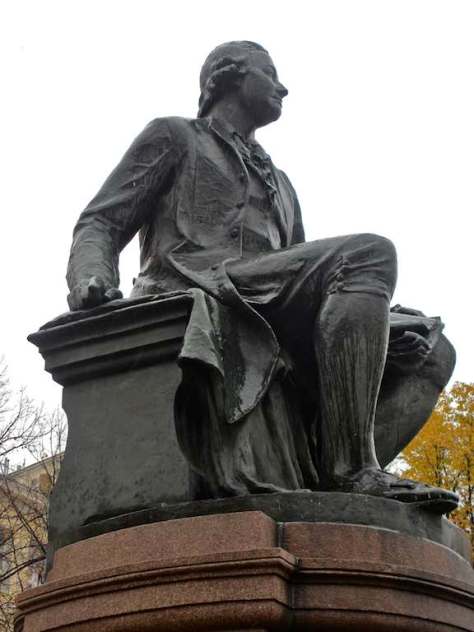 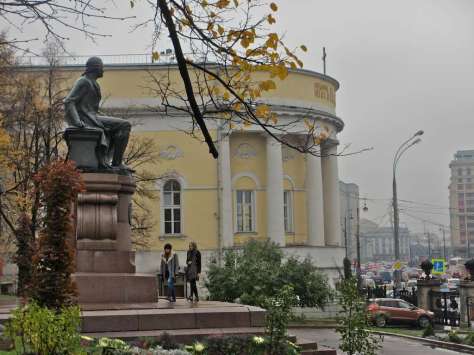